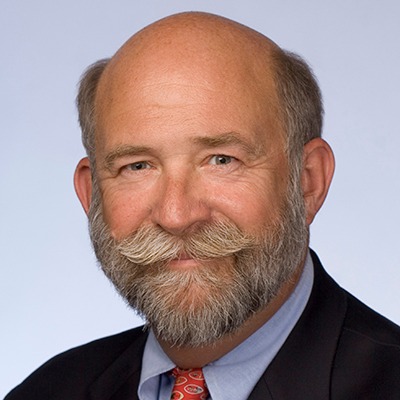 0225107894
Principal Broker | Premier & Historic Property Expert
A REALTOR® since 1973, Tom has earned the reputation as one of the leading REALTORS® in Virginia. He is Principal Broker and owner of RE/MAX Commonwealth. He was Broker of the Year for the Central Atlantic Region of RE/MAX in 1993, 2000, and 2016. Tom served as President of the Richmond Association of REALTORS® in 1989 and was REALTOR® of the Year in 1991. He has been a Distinguished Achiever for over forty consecutive years for sales volume and transactions. He served as President of the Virginia Association of REALTORS® in 1995 and was REALTOR® of the Year in 2000. In 2012, he was inducted into VAR’s Hall of Fame. He was a director of the National Association of REALTORS® from 1988 until 2012. Tom chaired a number of their committees including the Strategic Planning Committee, The Community Service Committee, The Public Relations Committee and the Multiple Listing Policy Committee. His sales cover the full spectrum of real estate and his client list is a who’s who of the Richmond Community. He has been involved in civic and community organizations with numerous leadership roles including The Commonwealth Club, St. Christopher’s School Board of Governors, The Richmond Community Services Board, The Board of Rights for the Disabled, The City of Richmond Strategic Planning Committee, SCAN (Stop Child Abuse Now) and The Capitol District, Heart of Virginia Council of The Boy Scouts of America. He served as President of The Board of The Maymont Foundation and is immediate past President of The James River Association and continues to be active in both organizations. He currently serves on the Troop Committee of Troop 400 BSA. Originally from New York, Tom is a graduate of The Millbrook School and The University of Richmond.
View Testimonials