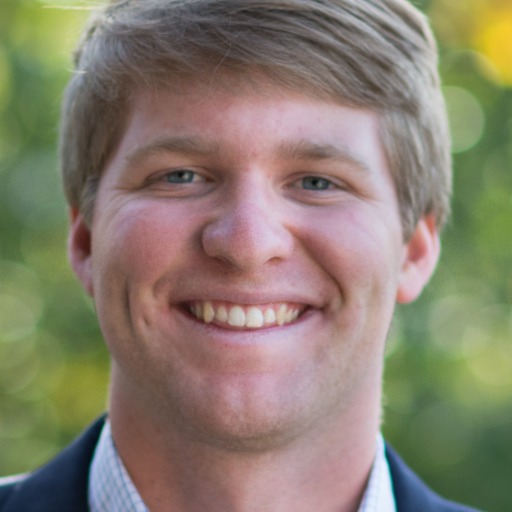 0225219943
Brant was born and raised in the West End of Richmond, where he graduated from the Collegiate School. He then attended the University of South Carolina, earning a Bachelors in Science from the Darla Moore School of Business with a double major in Finance and Marketing. During his tenure he was asked to join the Phi Sigma Theta National Honor Society. He was also a member of Sigma Chi fraternity. After graduating, Brant moved back to Richmond to pursue a career in residential real estate with an emphasis on estates and signature properties. Since joining RE/MAX Commonwealth, Brant has developed a close working relationship with Tom Innes, Philip Innes and Stanton Thalhimer. Early on, Brant developed a passion for hunting, fishing and the great outdoors which provided him a foundation for obtaining the rank of Eagle Scout. He is currently involved in Richmond Ducks Unlimited as a Committee Member. He is also a member of the Richmond Professional Conservation Group of The Nature Conservancy.
View Testimonials